Youth Blog Series: A World Not Divided by Blue and Pink

"Congratulations on your newborn! Here are the barbie toys and pink dresses I got for your daughter."

"Wow, your boy has grown so much since the last time I saw him! I got him some navy trousers and black shirts for him!" 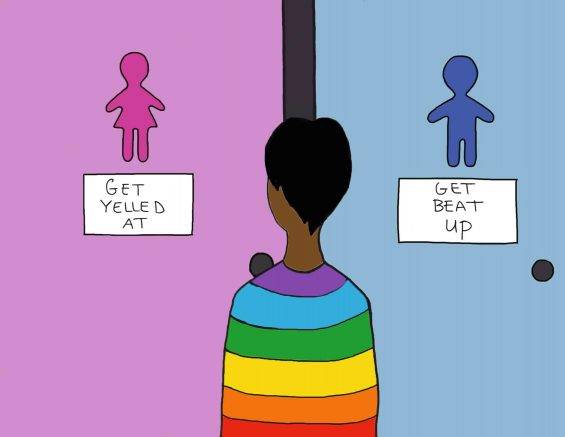 When has the term "boy" connotes blue, black and gray, and the term "girl" connotes pink, red and purple?

What would a little child feel in this gender binary world, if they have both female and male organs?

Gender should be understood in the form of a spectrum, allowing non-binary gender identifies to be brought into the discussion, such as gender fluid, genderqueer, and gender non-conforming.

Yet we live in a world where gender stereotypes persist, including:

What happens when these stereotypes reach to a level of extremity?

It can put a strain on the interpersonal relationships within society. 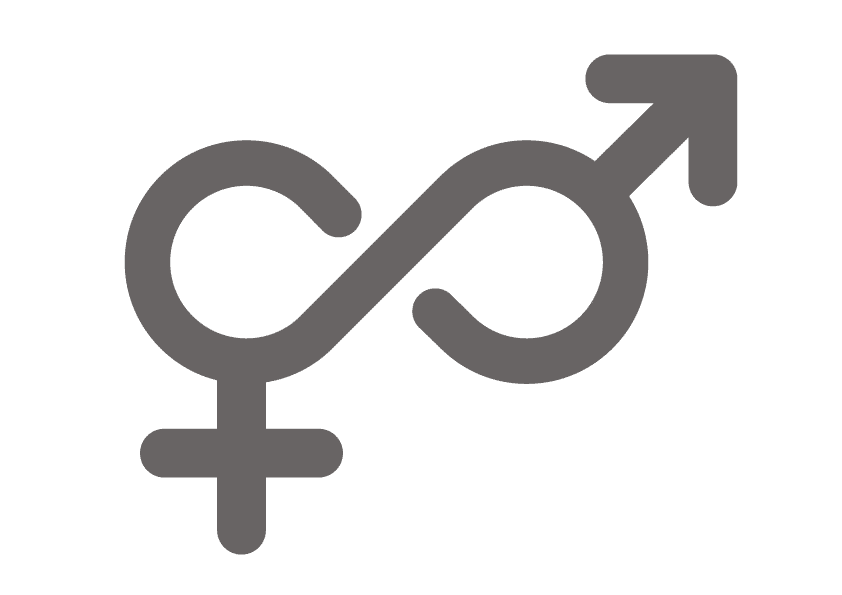 Exclusive gender binary definitions cab inhibit the ability for individuals to develop healthy and functional relationships with others.

Gender is a socially constructed term created by humans in the past. It is a concept that must evolve.

In order to achieve gender equality, women from developing countries should also be involved, especially in the discussions of environmental and gender justice issues.

Did you know that women in developing countries make up 70% of those who live below the poverty line in the world?

These women also encounter issues that include pollution and social stressors, as they are the people on the front line for food production that uses natural resources, which many of them are now scarce due to the exploitation of nature.

If we want to measure the level of equality across the world using a balance, it is not balancing properly right now. 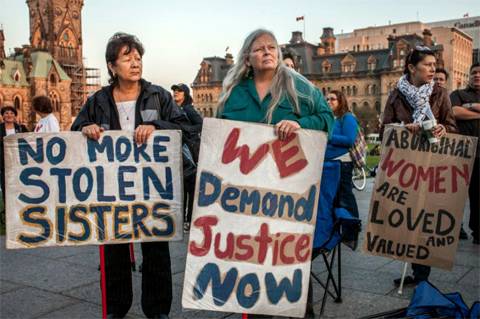 But Canada also has major issues with gender equality. In Canada, the group that suffered the most severe magnitude of maltreatment is the Indigenous population. But gender has played a role here. Indigenous women have historically and continue to face disproportionate mistreatment and violence, ranging from how women's status is treated in the Indian Act to the ongoing Missing and Murdered Indigenous women crisis.

Therefore, WE need to perceive gender as a fluid category and bring people from different backgrounds into discussions of worldly topics, as their insights could potentially be crucial and beneficial in reaching that optimal level of balance.